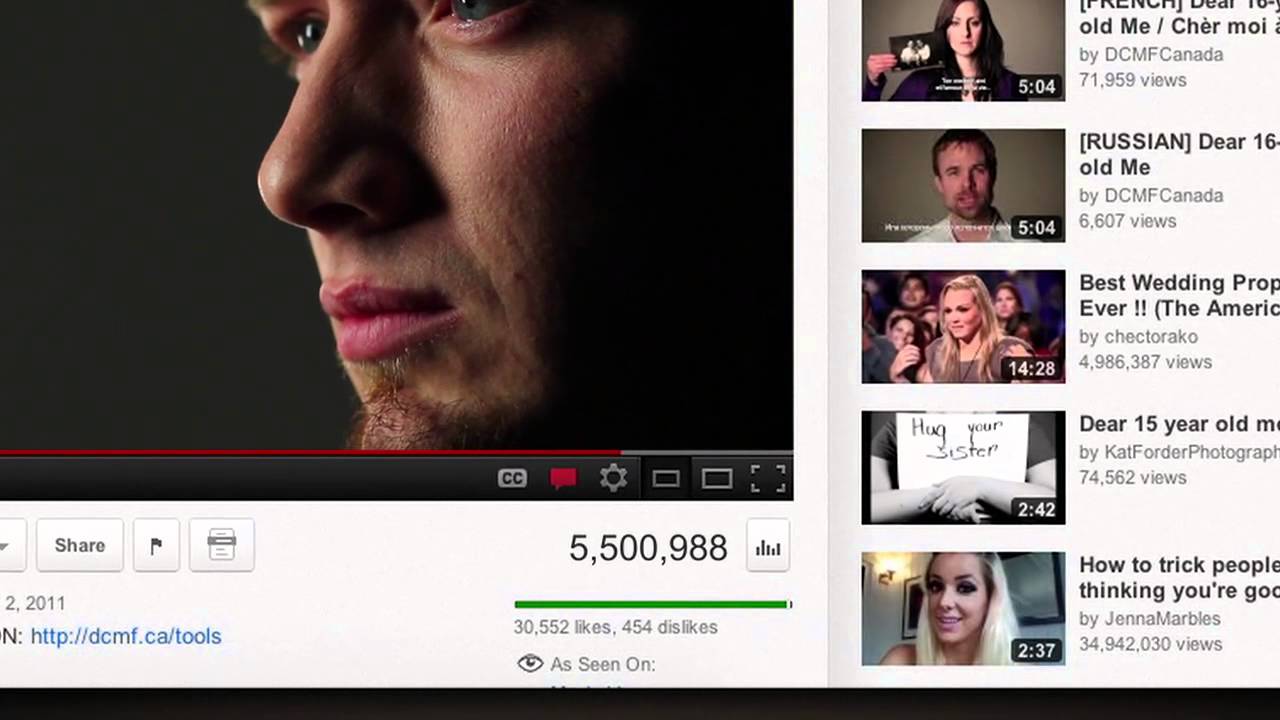 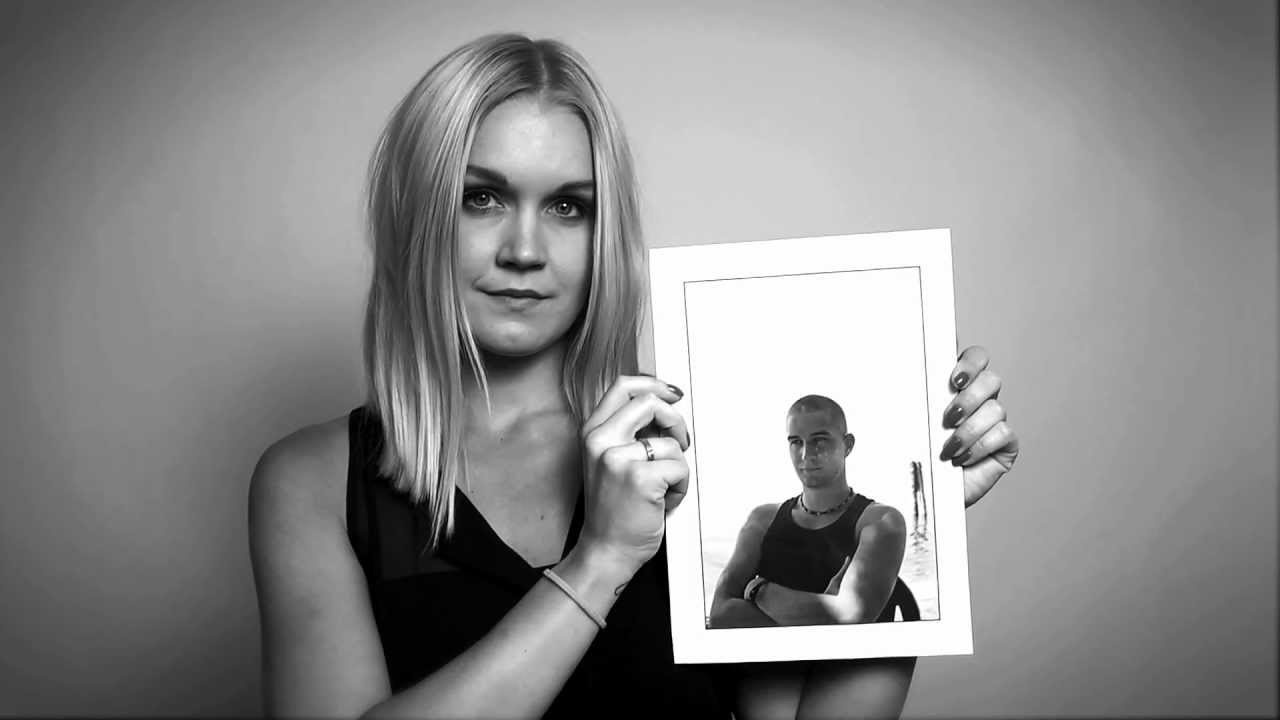 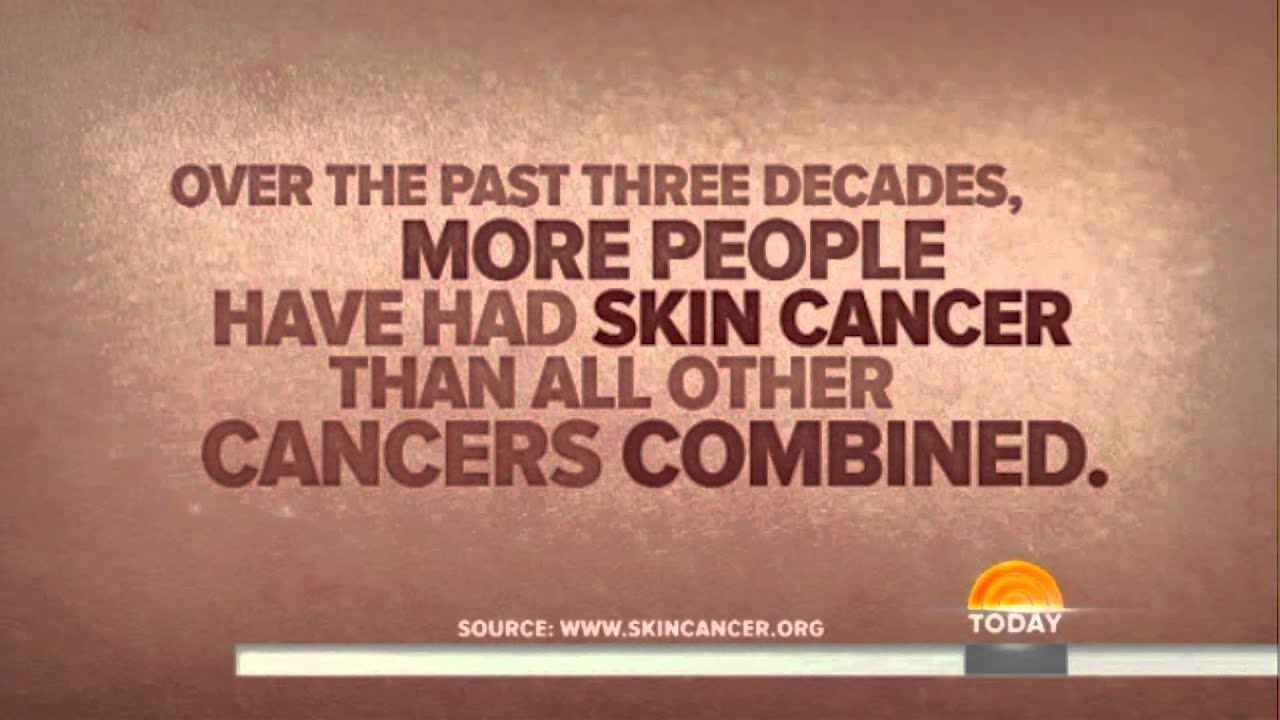 We helped the David Cornfield Melanoma Fund inspire young people to make a melanoma self-check part of their regular routine.
But how do you make young people think about the risks they’re taking with their skin, years before a problem might occur?

‘Dear 16-Year-Old Me’ featured melanoma survivors sharing their stories, specifically the lessons they learnt the hard way, with their younger self.

Despite zero paid-for media support, the film passed 1 million YouTube views in its first week and eventually became the 7th most shared ad in the world for 2011. The original upload has been watched more than 7 million times on YouTube by people in 215 countries. And that’s not including the subtitled versions that have been created, or the unsolicited re-postings elsewhere.

The campaign was recently featured on the NBC Today Show.

In Their Own Words
UK Trade & Investment